How To Stop Being Consumed By Fortnite

Worried Fortnite will cause your divorce? Want to get more than four hours of sleep every night? Follow our advice! 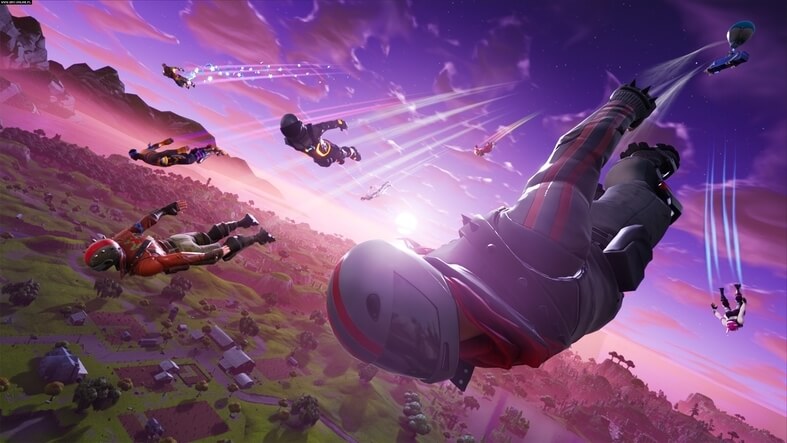 What is This Game?

There have been a lot of titles over the years, and none of them have ever amassed as big of a fanbase as quickly as did Fortnite. While Fortnite wasn’t the first battle royale game to the surface and indeed isn't the last, it has become outrageously popular and has started to experience an influx of players from all over the world. So why am I, and you, addicted to Fortnite?

There are so many things Fortnite gets right as a game. First off, its cross-platform makes it playable from consoles, PCs and mobile. You can squad up with every single one of your friends no matter what their gaming device of choice is! Also, it's free to play, making this epic game accessible to everyone. This approach has led to a lot of players only trying Fortnite out once because of the hype and then sticking around for the long haul.

Fortnite provides an entirely immersive experience. You get tons of customization options and many achievements to unlock, which keeps you hooked for hours on end. A lot of people claim the rush they feel when making it to the top five is what keeps them coming back. The game features a wide range of cleverly designed weapons that makes collecting them and then using them very rewarding. 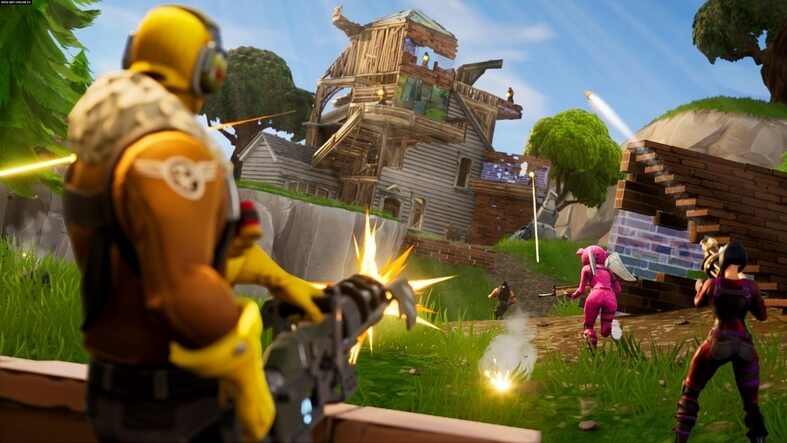 Much like all battle royale games, Fortnite can be played just about however you’d like. Where Fortnite ends up going the extra mile is that it lets players destroy their surroundings and convert it into craftable resources. This and other nifty features like gliding through the map, indulging in high-speed dogfights using planes, and monsters scattered about the map make every round unique and offers unlimited replay value.

The developer, Epic Games, made the interface simple and intuitive for newcomers to get into it. Epic Games releases frequent patches and updates keeping the content fresh and challenging to turn down. Casual gamers found it easy to pick up, and competitive players found it hard to put down.

How Can I Get Help?

Admit that you have a serious gaming problem. Limit watching Ninja on Twitch to only a few hours a day instead of all day. Find a reason to do something else. Make money, go to school, hang out with your girlfriend, etc.. If you can't control yourself, uninstall the game. 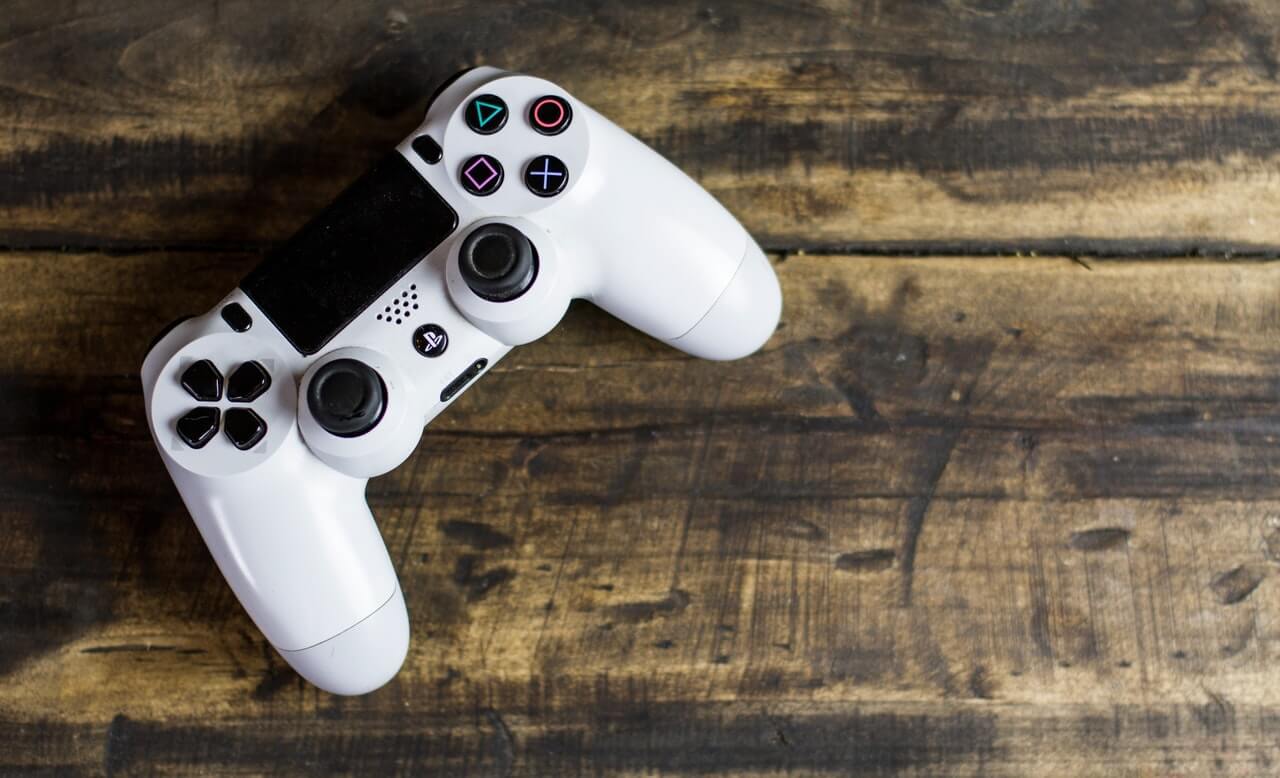