Xbox Live is making a move to become available on more gaming consoles. Watch out Sony.. Xbox has got your number.

If you haven't heard, Microsoft announced their plans to bring Xbox Live to the Nintendo Switch, Android, and iOS. Xbox Live is a multiplayer online gaming delivery service that was created and is operated by Microsoft. It was first introduced back in 2002 to the Xbox system.

Bringing the network to other consoles allows more players to connect regardless of their preferred gaming device. Some might not be too surprised with this announcement, as gaming companies need to step up their performance to keep up with the ever-developing gaming industry. Technology is undoubtedly changing faster than most of us can keep up.

It is unknown what this move involves, but the objective is for Microsoft to get their services on as many devices as possible. Microsoft is doing what they can to try and stay ahead of the competition by bringing Xbox Live to more consoles, including those of their rivals.

Although the reasons are not currently known, as of now Microsoft does not have any deal with Sony to include PlayStation in this move. If the move proves to be successful with the Nintendo Switch, perhaps Sony will join the bandwagon to allow Microsoft's software on the PS4. Right now Fortnite and Rocket League are the only games that have full cross-play between the Xbox One and the PS4. Although slight, there is at least some progress made. 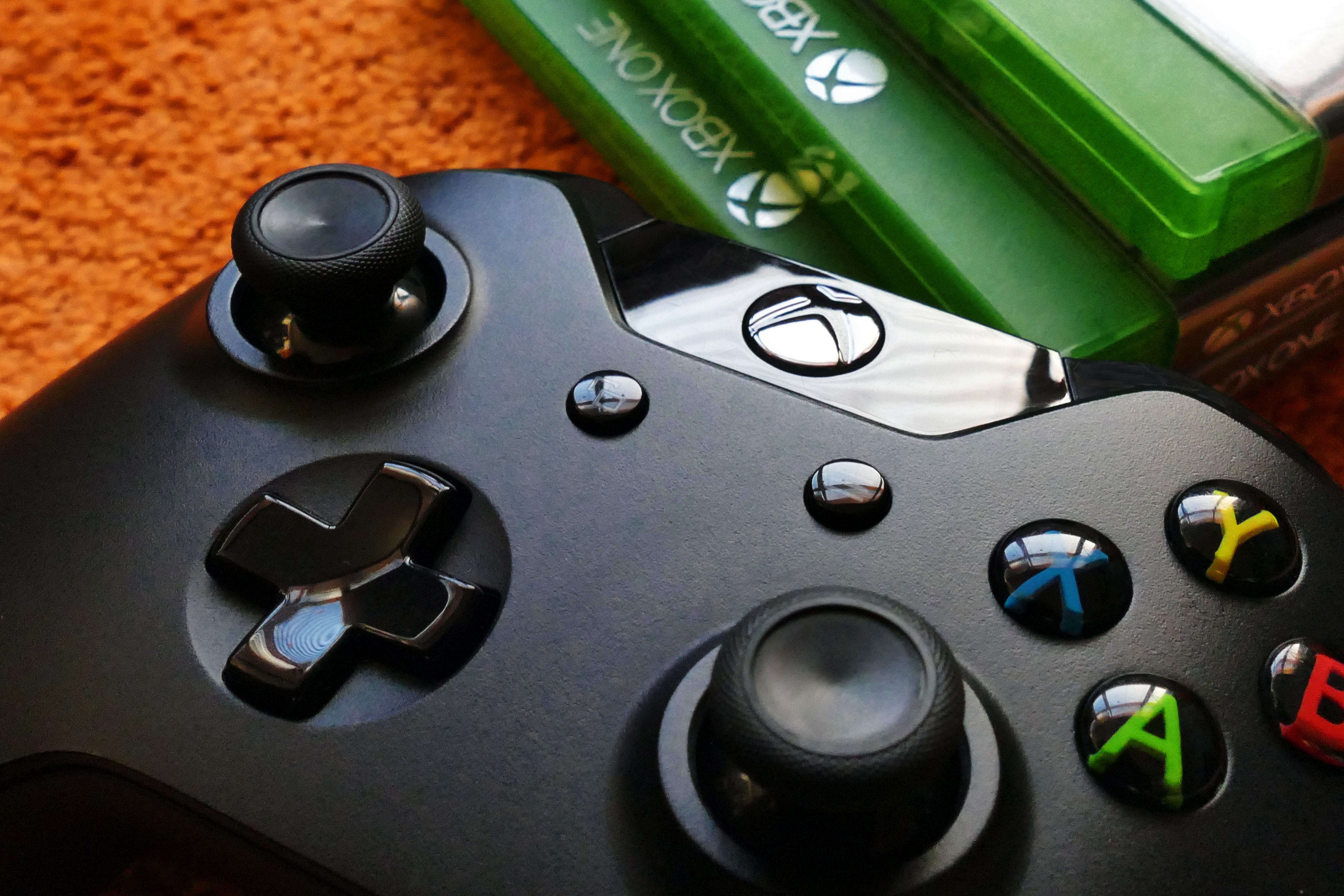 Stay tuned, because more specifics to this announcement are set to release at the Game Developers Conference which is to take place March 18th through the 22nd.