Apple has finally decided to switch from Intel processors to its own ARM-powered silicon processors. This is a logical step for Apple to move to something more efficient and innovative. 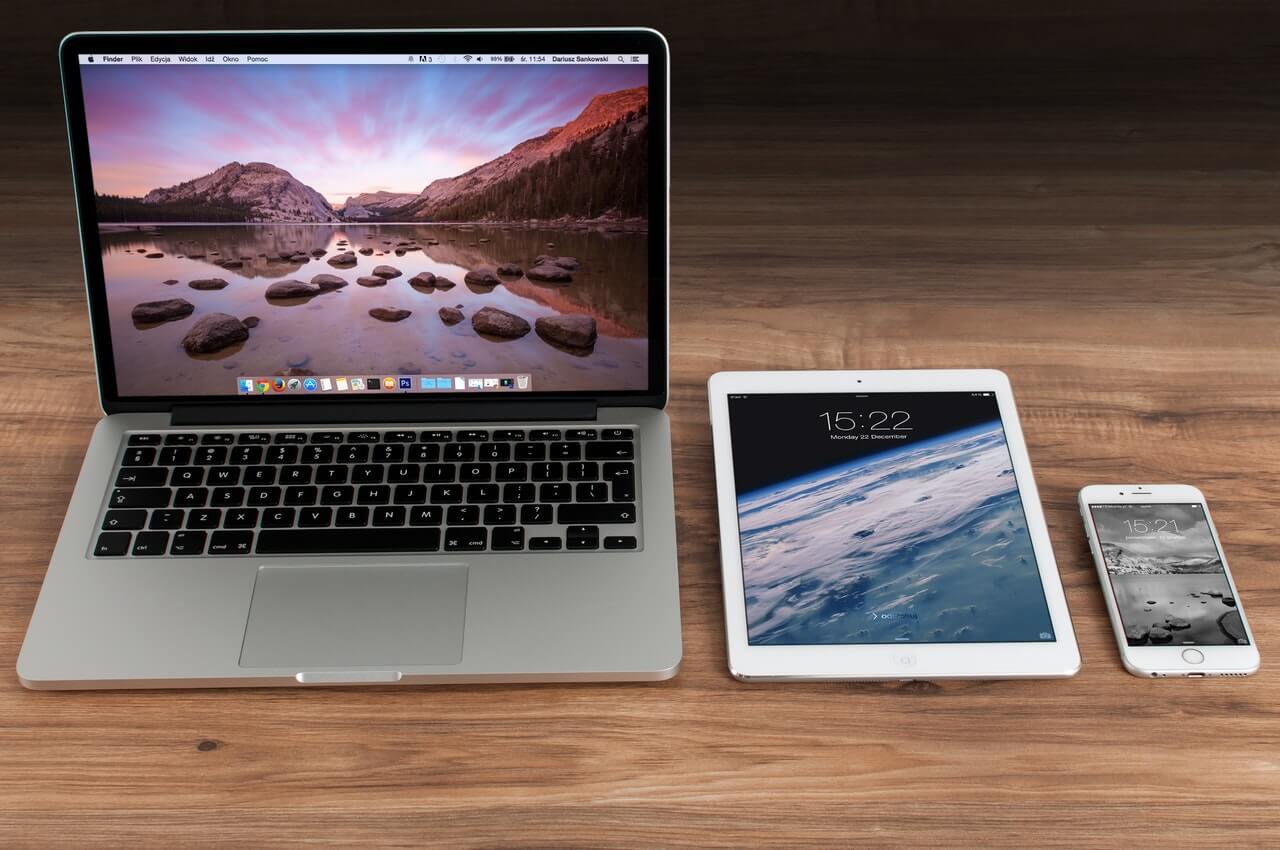 Is powering Future Apple Mac Devices with an ARM processor a Good Decision?

The power used by ARM chips is significantly less.

ARM processors use significantly less power compared to the Intel processors, which means that it would result in an enhanced battery life, which is important for a Laptop. The average user tends to care more about battery life than any other aspect of a laptop.

Once the whole transition takes place, Apple would be able to control the ecosystem better as it won’t have to rely on Intel to deliver the specific processor. Making it faster and more efficient for Apple.

Production Costs could be Cheaper.

There could be a significant cut in the production costs as producing ARM processors will hopefully be cheaper than buying from Intel. Though this leaves us with a question of whether these saving will be passed on to the consumer or not? 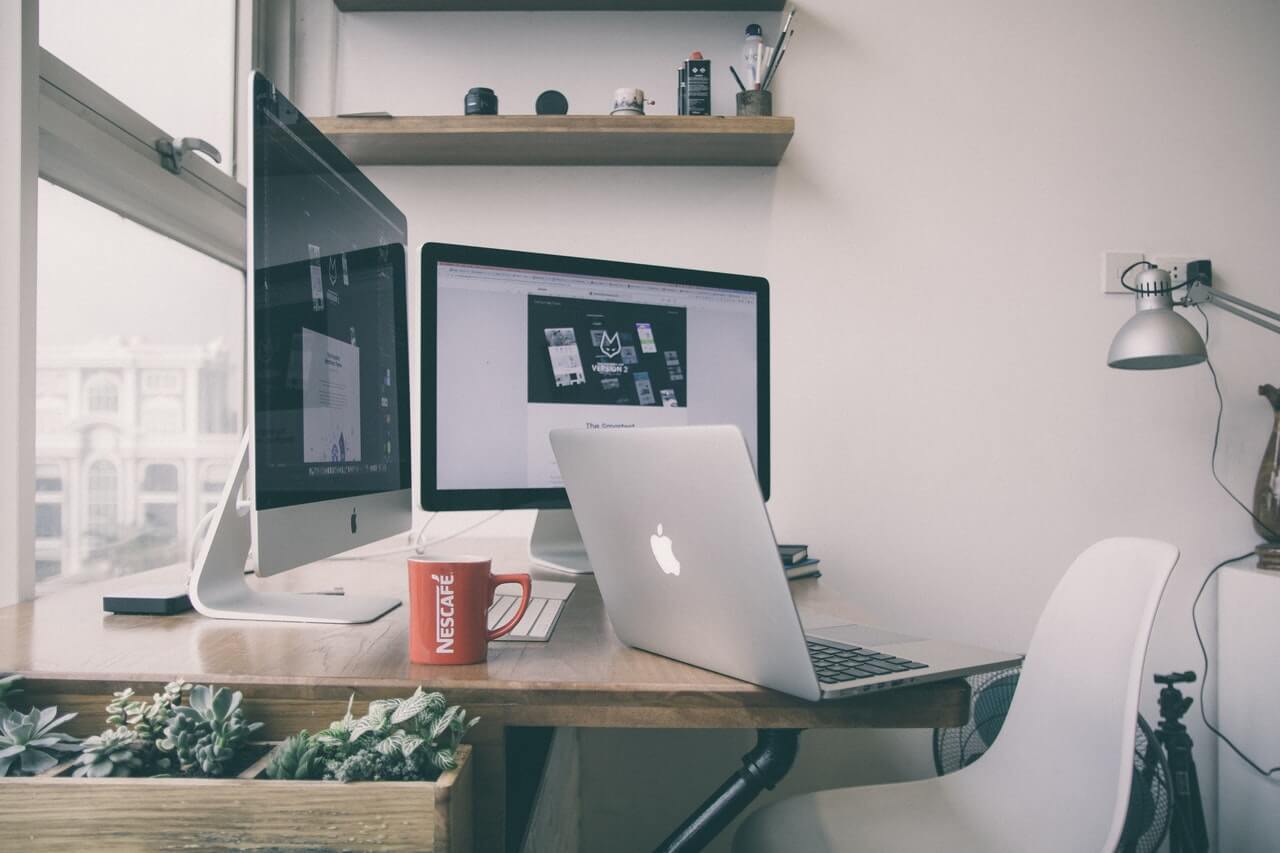 Is powering Future Apple Mac Devices with an ARM processor a Bad Decision?

The ability to use Windows on Mac has always been a selling point for Apple. As the users always had an option to switch to Windows OS in case any app wasn’t compatible with macOS but with this transition it will no longer be available.

All native iOS and macOS applications will run on ARM architecture but it will create problems for the apps that are optimized and created for Intel processors, it would require emulators to run those apps which can have some performance consequences.