Dead By Daylight - The Blight

We review The Blight update and the new perks it has brought with it. The blight is the latest addition to the killers’ list in Dead by Daylight. We explore his perks in this article. 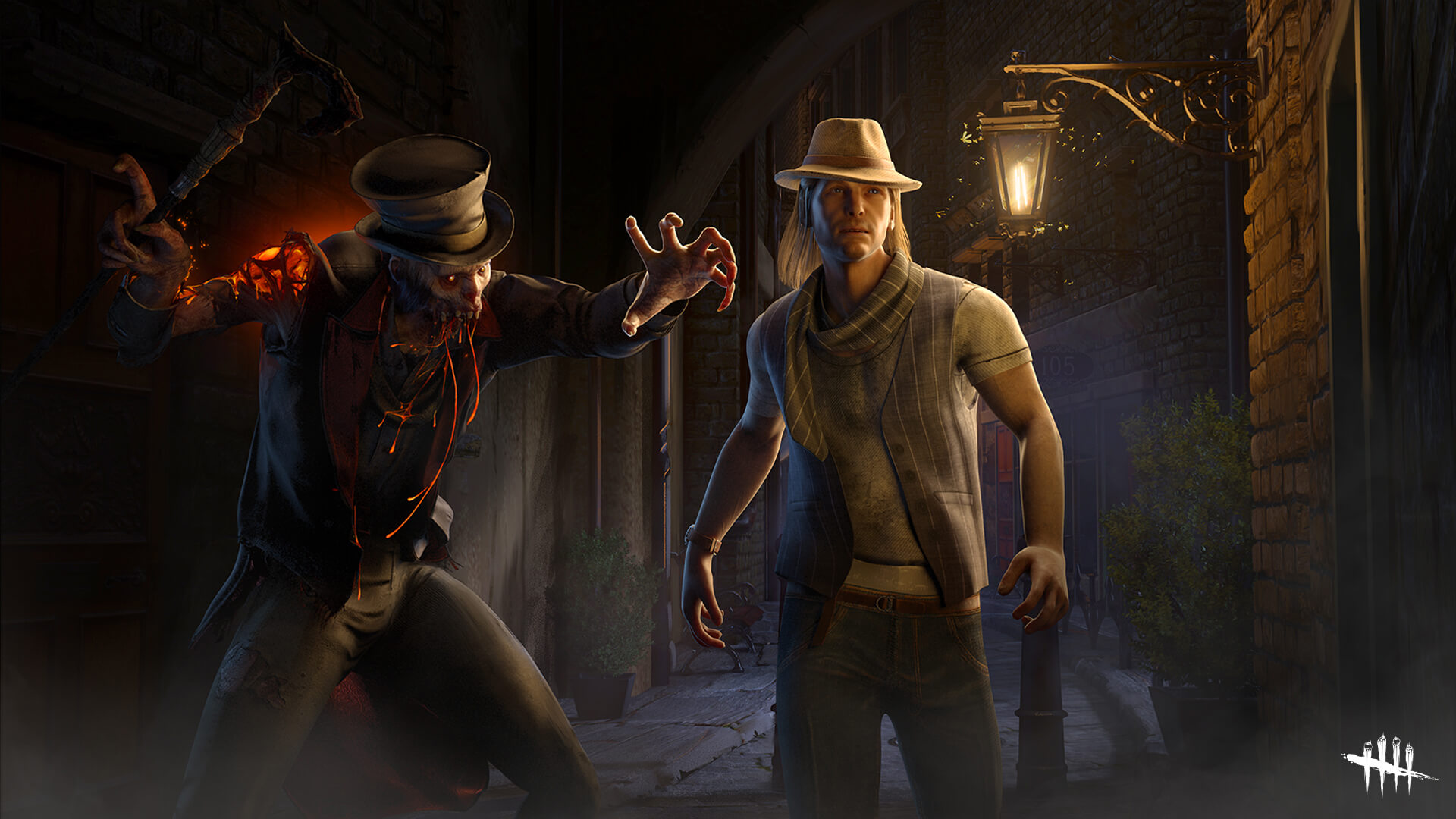 In the latest update in Chapter XVII of Dead by Daylight, they have revealed a new killer ‘Blight’ and he comes with three new perks that can make you change your strategies as to how to hunt down the survivors.

This is the first perk which states that “After kicking a generator, the first survivor that interacts with it will scream for the next 30 seconds, revealing his location for four seconds and will be exposed for 60 seconds. The perk has a cooldown of 120 seconds.”

This particular perk can be useful at every stage of the match. Killers with low mobility must create pressure to be effective, and the perk will allow them to slow the progress on the repairs. However, it would still notify the killer if a survivor is behind and working on the generator.

The best part is the 60 seconds of exposed status, which probably warrants a nerf because it makes the perk broken. Until then it makes it excellent for the killer to go back and hunt the survivors down. If this is equipped on a high mobility killer, then this really has the capability to punish survivors.

The second perk states “A hex has the vile powers that flow throughout the trial. While the perk is active, survivors within 2 meters of any totem have their aura revealed for 4 seconds. When another Hex totem is cleansed, that Hex transfers to an available dull totem, losing any tokens in the process.”

This is an exciting design choice made for the update. To have a better combination of perks it could be paired with Hex: Ruin for a constant regression that would last more prolonged than expected. This pair is a nice upgrade since ruin has been considerably weaker from its previous nerf. This perk also allows for mind games against the survivors as they won’t be able to make out what exactly are they cleansing. In the end, their time might have been better spent progressing Generators giving killers a bit extra time to secure kills during the match.

This last perk is Hex: Blood Favor. This perk states that “A hex that gains the Entity’s favour when blood is spilt. When a survivor is hit, pallets within 16 meters from your location are held in place by the Entity for 15 seconds. These pallets cannot be pulled down. Hex: Blood Favor has a cooldown of 60 seconds.”

Out of the all the three newly released perks, Hex; Blood Favor seems like a perk that might need a buff as the 16 meters radius is relatively small. This perk seems a bit too weak to be ran competitively however, the potential to confuse survivors during a loop and leaving them wondering why they are not able to slam a pallet down on your face might make for some interesting game play and laughs.